Even before the pandemic, life sometimes felt like an unending slog, a constant treadmill of tasks that needed to be accomplished with no way of stepping off. We’ve got deadlines to meet, bills to pay, laundry to do. Somehow, even the supposedly relaxing stuff started to feel like a to-do list, as unread books and unwatched TV shows piled up endlessly. The restrictions of the last year or so have only made things feel worse, as we rattle around inside our homes, unable to see friends and family, all hope of holidays vanishing into the abyss. Exhausting, right?

It’s tempting to think that the answer to all this tiredness is to stop doing things. But I’ve got a radical suggestion that I think might work better: let’s do more.

Not more of the stuff we hate, to be clear. Instead, we need to find ways to do more of the things that light us up. What are you really good at? Is there something you love doing, but never quite find enough time to fit in? Maybe it’s writing, maybe it’s teaching, maybe it’s cooking, maybe it’s making art. Whatever it is, do more of it. Carve out space in your life to give yourself a new project – a secret one, if you have to. Because that’s the thing that’s going to make things seem manageable again.

A few years ago, I was working in a job I hated. I had a long commute, and miserable days, and I just wanted to lie on the floor and refuse to do it. At the end of a work day, I just wanted to go home and vegetate. But when I found something fun to do with my evenings, even if it meant staying out later and getting less sleep, I felt less exhausted.

It’s a control thing, I think. We’re not talking about revenge procrastination here, by the way. (That’s the thing where people stay up later, not really doing anything but watching TV or scrolling the internet, because they need to push back against the ennui of the wake-work-sleep cycle.) That’s unproductive, and feels bad, and ultimately doesn’t even let you wrest back any control. No, I’m suggesting you do more of the thing that excites you.

For me, lately, that’s been working with Leila on a new product we’re planning to launch as part of our general mission to put some magic back in the world. (Sign up to register your interest here). In the past, I’ve launched a magazine around my day job, or created podcasts on my weekends. Technically, it’s more “work”, and most of it has had to be done during what could otherwise just be downtime. But when you’re doing something that puts that fire in your belly, tiredness doesn’t come into it.

I think we’ve all probably got some reserves of energy left. It’s just that we’re too bored and stressed to access it when all we’ve got going on is the same old work, with the same old people, in the same old walls we’ve barely been allowed to leave for a year. That tedium sets in when we’ve got nothing fun to do, and so we fill our time with things that just make us feel miserable. Give yourself permission to do something different. Enthusiasm is fuel – joy is fuel. Do more of what you love. 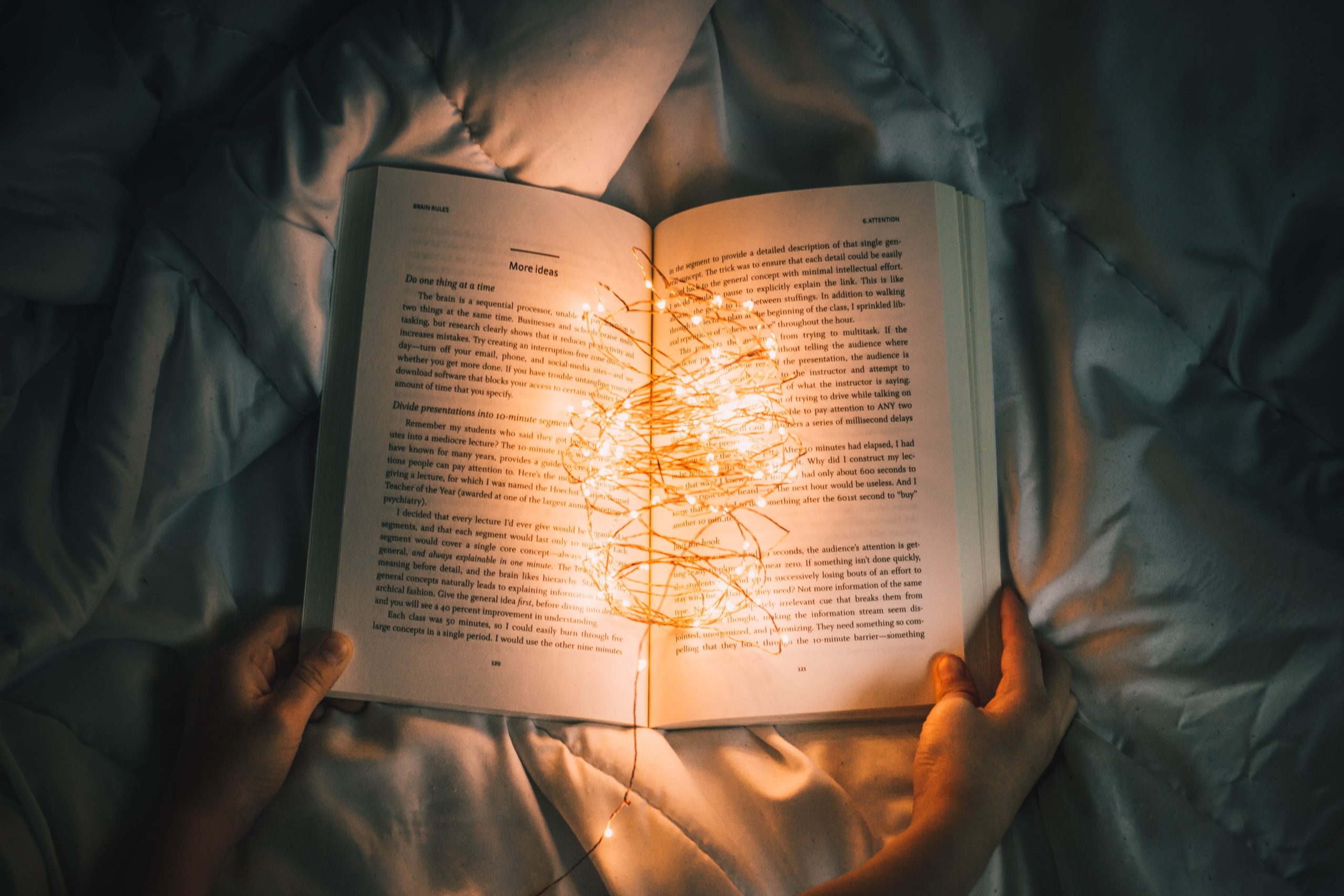 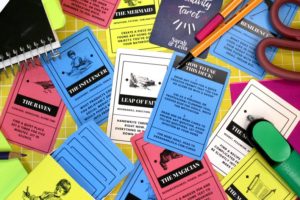 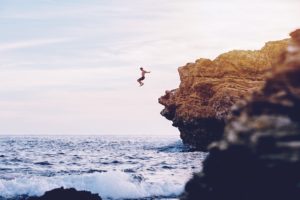