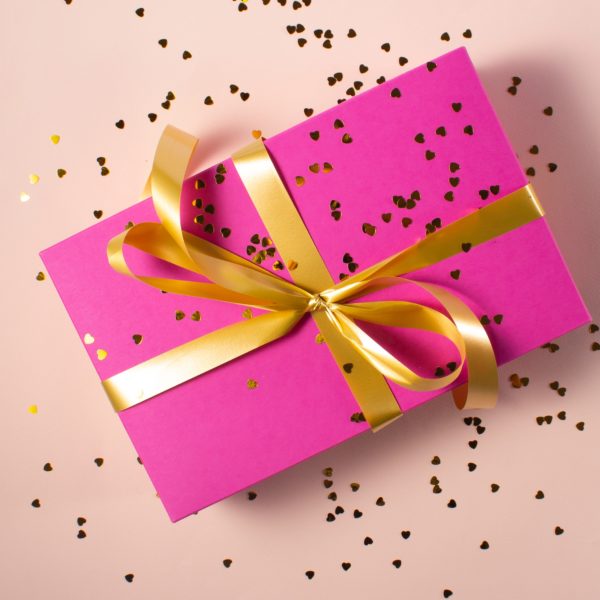 Times are tough and we want to make a difference anywhere we can. So, in the hope it might brighten someone’s day, we’re using this site to give away quite a lot of stuff! Here’s what we’re handing out like candy so far. Come munch:

If you’re signed up to our newsletter you’ll already have received our ebook. And if you’re not, now is the time! The ebook is a primer on everything from holding meetings in the age of covid to podcasting, storytelling techniques to working with influencers. To get your own copy, just sign up to our mailing list.

Free ‘Away Day from home’ handout

Still working from home and wondering if it’s even possible to do an Away Day anymore? Download our worksheet to discover how to use your space differently.

Every Wednesday at 1pm we offer a free, 30 minute session over Zoom all about sharpening your digital creativity. All are welcome, pop in sometime. Sign up here for the Zoom link. 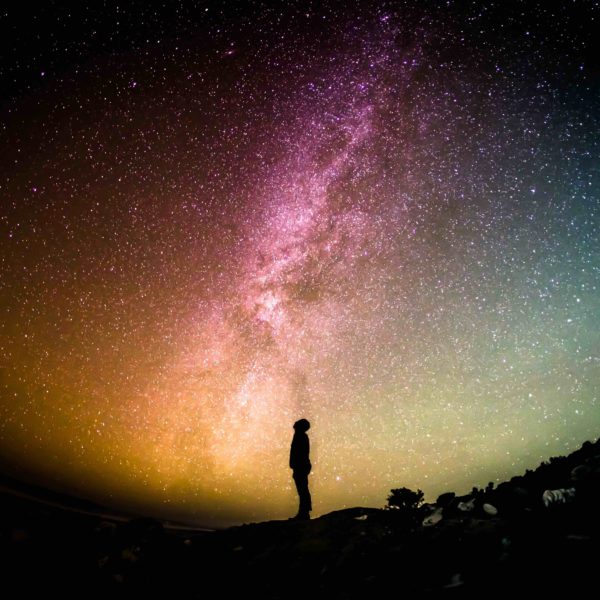 I’ve been thinking about focus recently. It is extremely difficult to make plans, the way the world is at the moment. It’s also really hard for any of us to work out what’s important. Our own issues combined with the world’s can do a real number on motivation.

Think about it. You’ve got a triple whammy of an unordered ‘everything at once’ future; the complication that this future is even more holographic than usual, and the meta worry that dwelling on personal future in the throes of a global crisis is the action of a self-important git. The world hasn’t stopped because of a lack in us, but we tell ourselves we should be able to move it on, and the result is a kind of shame paralysis.

I’ve been mentoring a few people for the last three months, and I seem to be seeing more of this. Shame is the thing that keeps coming up, about current behaviour and future plans (and if you’re a professional self-flagellator, reverse engineered into one’s past, too). Call it what you like – lack of focus, lack of priorities… I like to call it the shame of not organising the information ‘correctly‘.

The right way to have fun

Years ago I worked as a primary school teaching assistant in the Reception year (4 year olds). One child, let’s call her Sally, was exceptionally good at art – especially her use of colour. She coloured in a picture of an elephant beautifully, in vibrant checks to match her favourite elephant, Elmer. When she was done, she proudly held it up to show the teacher (a difficult woman, to say the least!) And… the teacher had an absolute meltdown, bellowing in that way that slicks hair back and shatters windows:

She threw the beautiful drawing in the bin and sent the child off with another sheet to fill with grey.

That’s not what elephants look like. But that’s a connection Sally made. Rather than represent the expected, she used the tools available to her, a wide selection of colours, to share something special about the wider world. She made a link, and she had joy in her heart. And she was four years old. What lesson was she learning?

Well, a few, I suppose, but this is the one I want us to pick up on here: built into many systems, even something as innocuous as colouring in, there is an expected right way to do things. To introduce connections from outside is to break the law. Early in life, we learn to be ashamed of not organising information in the right way.

The thing about focus

I know a lot of polymaths, people so prolific and so excellent in so many areas that one would imagine they would be utterly delighted with themselves all the time. But many of them, heartbreakingly, live with shame, regret, and self-doubt. “If only I could focus on one thing I would be amazing at x by now-“. What I hear is: “If only I had organised information differently, I’d fit in better in a known category.” Or, to put it in Sally’s terms: “If only I’d coloured the elephant in grey, I could be one of the best of the regular elephant colourers.”

Now, look… there is some reasoning here. In the dull, limited, non-diverse world system that we seem to have been determined to keep ticking over, being good at grey elephants brings many advantages. But things have changed.

Being different is an advantage when everything’s changed

Sarah and I believe that being good at, or even just interested in a few things, is going to be a major benefit in the world we’re entering. It’s already happening. If you’ve got a background as colourful as Elmer, you’re probably pretty well equipped to deal with some surprises from life. You’ve probably got a robust range of skills and contacts, and the flexibility to turn on a dime. Who wouldn’t want someone like that around, right now?

Another brief story. Some years ago, I watched what is now a very famous tech innovation take off; I was there at the first whisper of it. Around the same time, a similar project was underway. Right from the start, the approaches taken by the very famous one and the one you’ve never heard of could not have been more different, even though the products were in some ways alike.

How did their approaches differ? The one that failed was incredibly focussed! The creator put everything he had into it. He remortgaged his home. He was determined he could run every part of the business and that it would fly. The famous one? Well, in a way, he was less emotional about it all; it was his idea, that was enough. He put together a team of the best people, early on, and the goal was always about the product… not his product. But by the usual rules of ‘focus’, the unsuccessful project was the one that played by the rules. It was an all-consuming vision, a narrow perspective with no distractions. The successful project realised that you can be focussed across a collaboration, and you always need the full spectrum of colours to make great stuff. Focussed projects are fine – just don’t put your own body and soul behind the prism. Disappointment, or a total loss of sanity, that way lies.

It really breaks my heart when I hear wonderful people lament their lack of focus. Some people aren’t made for close-up detail; some people are designed to see the whole beauty of the night sky, not just one star at a time. And if you could see the whole sky, how could you tear yourself away? And why should you? We’re here for a good time, not a long time. There is no one right way to organise information. Don’t ever let anyone tell you you’d do better if you were different, or that your ideas are too imaginative, or that your appetite for life is too large. The alternative is the old way. The new world needs all of us.